Dental Clinic
View more All There Is To Know About Braces All There Is To Know About Braces

Are you unhappy with the appearance of your smile? Or does your bite affect the way you chew? What Are Dental Emergencies?

Dental emergencies are more common than you may think. Whether you are experiencing severe pain in your mouth, accidentally chipped a tooth, or had your mouth injured during a contact sport, it is crucial to see your dentist right away. Just like health emergencies, a dental emergency requires immediate treatment.

Posted by Dr James Roberts
View more What is a Tooth Filling, and What Are the Different Types of Fillings?

What is a Tooth Filling, and What Are the Different Types of Fillings?

Having cavities means that your teeth’s hard surfaces have become permanently damaged. Your teeth will have microscopic holes or openings that invite bacteria in shortly after. Cavities, caries, or tooth decay can be a result of several things, including bacteria build-up due to poor oral hygiene, frequent snacking, and eating too much sugar. 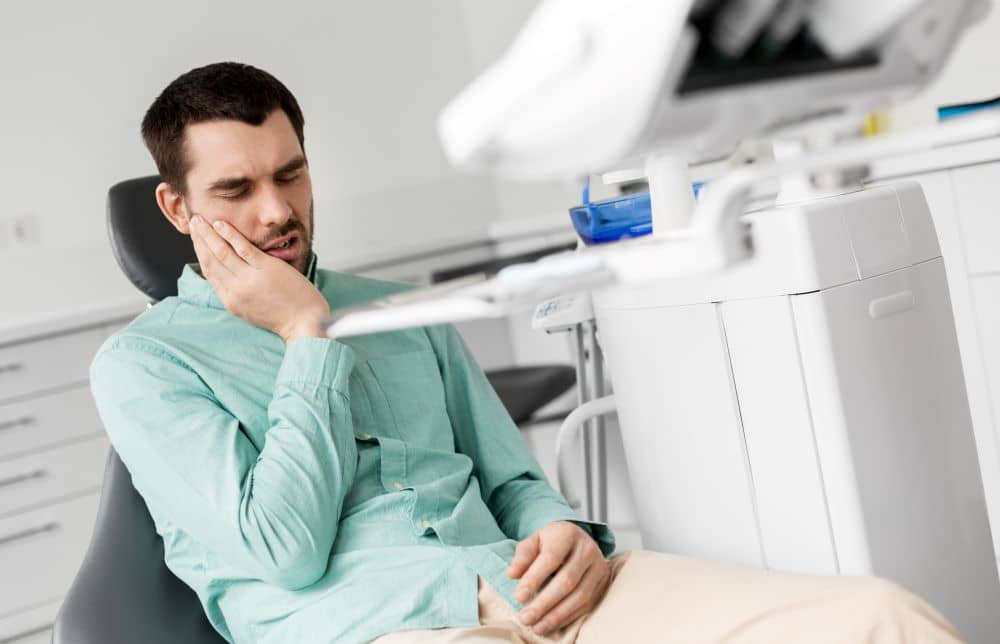 Root canals are a common dental procedure, with a success rate of over 95%, according to the American Association of Endodontists. With proper after-care treatment, a root canal can last a lifetime. In this dental procedure, the soft centre of the tooth is removed. This is called the pulp. It is made up of connective tissue, blood vessels, and nerves, which are all crucial in helping a healthy tooth grow. 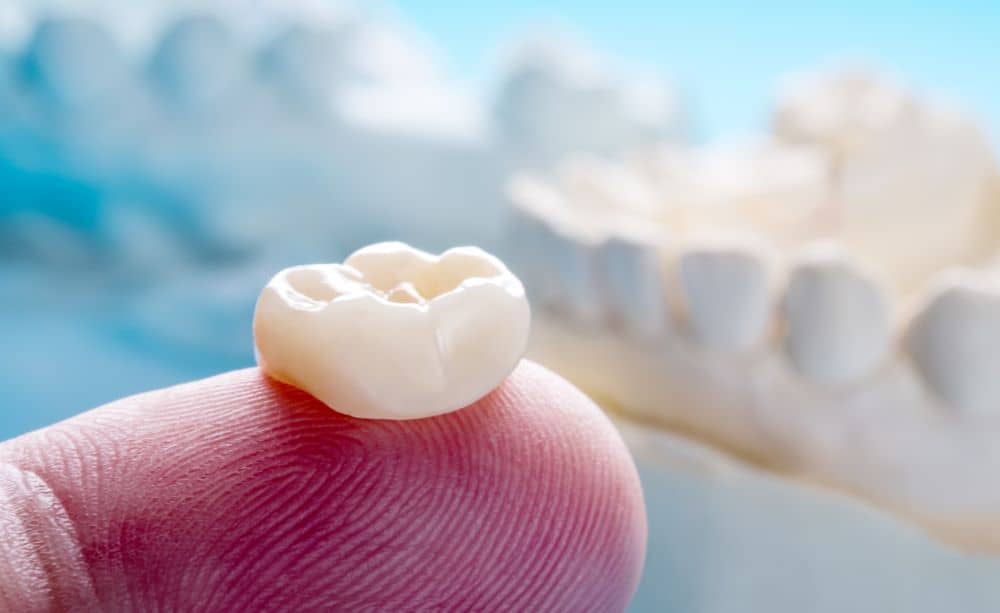 Can You Whiten Dental Crowns?

Sparkling white teeth are a universally-accepted representation of the perfect smile. It is safe to say that no one wants to have stained, spotty teeth. But there are many causes of tooth yellowing, and there are only a few options to whiten. The suitable treatment greatly diminishes if you have dental crowns. Teeth grinding, also known as bruxism, is often ignored. However, it can cause various problems, including headaches, muscle tightness, tooth chipping, and jaw pain. Bruxism is a common condition where a person grinds or clenches their teeth, usually at night while sleeping. Although prevalent, many people don’t even know they grind their teeth. Are you among those who suffer from tooth pain but avoid going to the dentist? It’s not because you’re scared of the instruments that might be used; it’s about the cost. You’re not alone. According to a 2018 survey, three in five Australians put off their dental visits because they do not want to deal with the expense. So, you’re probably wondering if there is a way to reduce the costs.

Dental Implants: What They Are + Health Insurance Facts

If you have missing teeth, one of your options is to have implants. Dental implants are much like dentures, but the main difference is that they are a fixed solution, whereas dentures are removable. Implants are more preferred because they look like your natural teeth – even feel like them. They are longer-lasting, too and allow you to talk and chew almost as if you never lost a tooth.