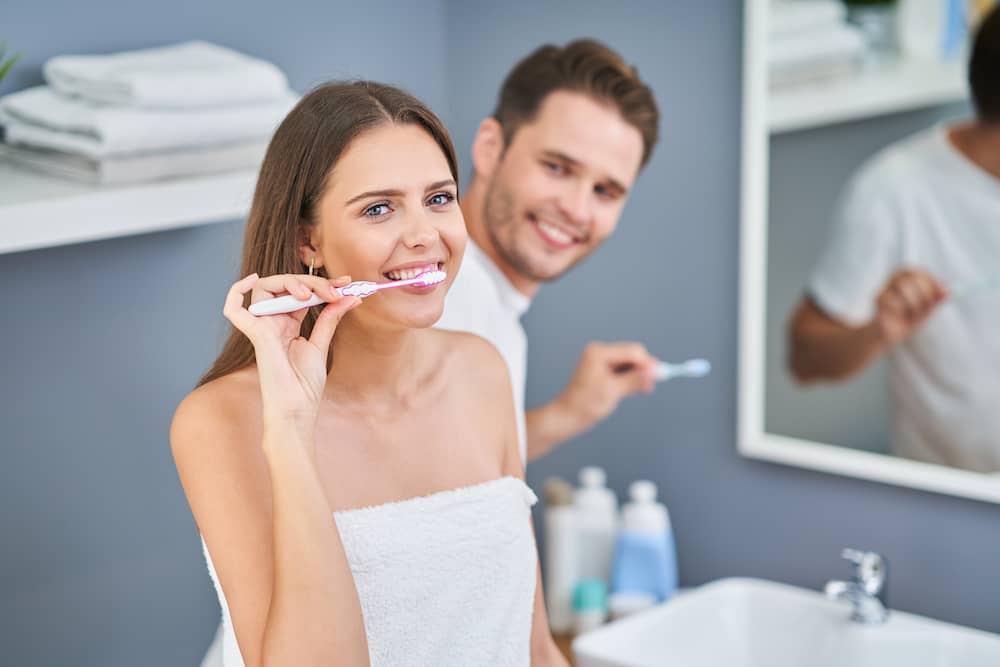 Teeth Bonding 101: What to Expect

Teeth or dental bonding is a procedure where a resin material that matches the colour of the teeth is applied. This material then hardens and ultimately bonds itself to the tooth. People choose teeth bonding because it helps them restore their smile. In certain cases, the procedure can even improve the appearance of the teeth.

When we watch our favourite celebrities, among the things that stand out about them are their teeth. Their pearly whites glow, showing a beautiful smile.